6.1 Before starting to plan for the future of CNFE, it is necessary to understand the area’s physical, social and economic characteristics. This chapter highlights the key constraints currently facing CNFE and the wider area that will need to be addressed by the AAP and future development proposals. (Make reference to the technical document for further detail).

6.2 The main key issues and challenges which have been identified as being specifically relevant to the CNFE AAP are listed below and are addressed within this chapter: 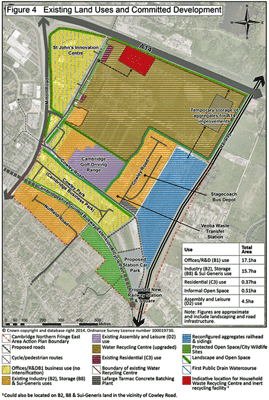 Do you have any comments on the Site Context and Constraints, and what other issues and constraints should be taken into account in the preparation of the Area Action Plan? 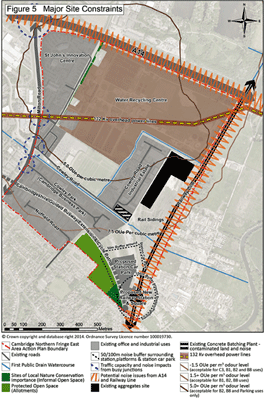